Engineering in the productive factors

The global economy has caused managers throughout industry to take a close look at their often disappointing accomplishment, as well as the declining performance, of their employees. In consequence, they have placed great stress on improving produtivity, usually by cutting costs and increasing controls.

Consider the position in some of the public sectors at the moment (May1998). Education and health, for example, have by some accounts, morale problems amongst key frontline staff. Both have had imposed over recent times, management controls, of one form or another.

A coincidence? Read on and draw your own conclusions

A control system is necessary in any organization in which the activities of different divisions, departments, sections, and so on need to be coordinated and controlled. Most control systems are past-action-oriented and consequently are inefficient or fail. For example, there is little an employee can do today to correct the results of actions completed two weeks ago.

Steering controls, on the other hand, are future-oriented and allow adjustments to be made to get back on course before the control period ends. They therefore establish a more motivating climate for the employee.

What's more, although many standards or controls are simply estimates of what should occur if certain assumptions are correct, they take on a precision in today's control systems that leaves little or no margin for error. Managers would be better off establishing a range rather than a precise number and changing standards as time passes and assumptions prove erroneous. This would be fairer and would positively motivate employees. There are three fundamental beliefs underlying most successful control systems.

Few managers realize that a company plan must provide the framework for the company control system. If missions, goals, strategies, objectives, and plans change, then controls should change. Unfortunately, they seldom do. Although this error occurs at the top, repercussions are felt at all levels.

Often, too, the standards of the control systems are derived from previous years budgets rather than from current objectives of company plans The result is that employees at lower levels are simply given "numbers to make" based on factors of which they have little knowledge and over which they have practically no influence. 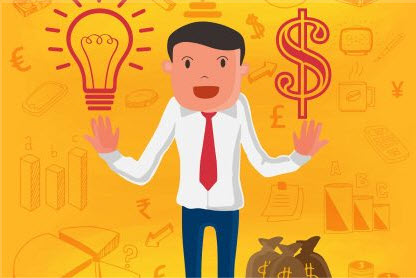 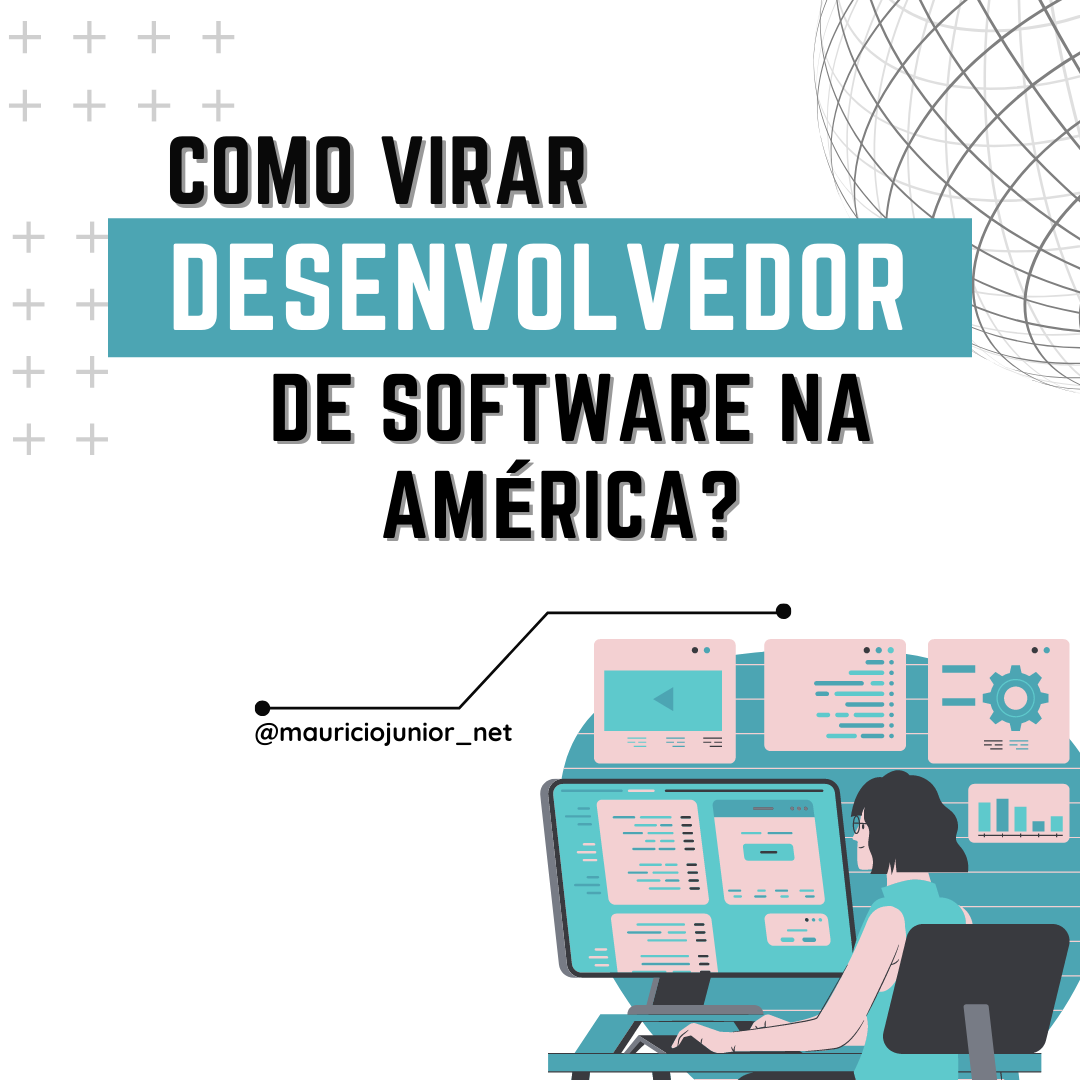 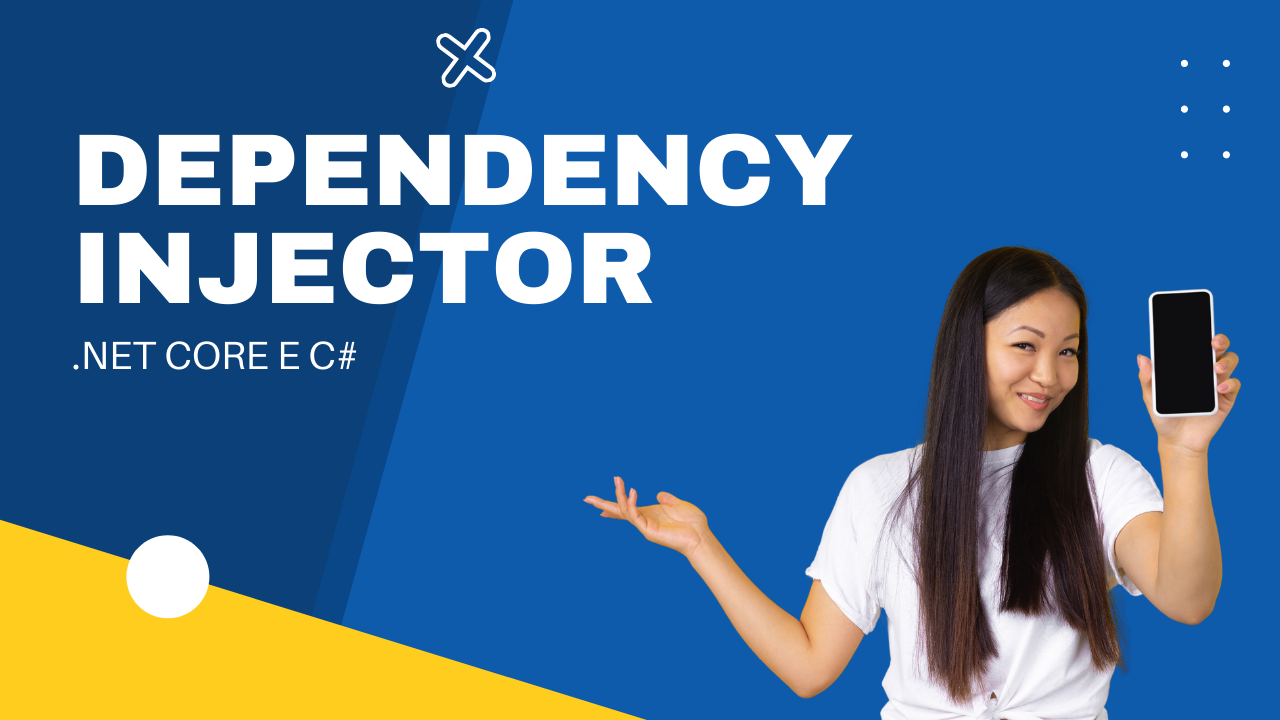